Patrick Pouyanné
The Samsung Heavy Industries Martin Linge Project Crane Accident Workers Support Team (hereinafter referred to as the “Worker Support Team”) is a coalition of Korean NGOs, for providing support to workers who suffer from either significant physical or mental damage at the hands of the accidents that occurred during the building of the Martin Linge oil platform at Samsung Heavy Industries. The Korean Transnational Corporations Watch (hereinafter referred to as the KTNC Watch) is a coalition of Korean NGOs that advocate for human rights and the protection of the environment and local communities against corporate malfeasance.
The Martin Linge oil platform, which was under construction at Samsung Heavy Industries, was set to be a part of an offshore plant for Martin Linge. Your company was involved with Samsung Heavy Industries during the construction of the Martin Linge platform as well as the accidents therein and is additionally a stakeholder that was directly involved in the construction of the platform.
On May 1, 2017, the Goliath crane and the Jib tower crane collided with the Martin Linge platform, which was under construction at Samsung Heavy Industries yard. Official statistics show that six workers were killed and 25 were injured in a collision with both the Goliath and Jib Tower Cranes. However, there were a significant number of damaged workers whose mental and physical injuries were not included in the official statistics. At the time of the accident, more than 300 workers witnessed the accident and suffered from trauma. Unfortunately, only 12 people have been identified as suffering from traumatic injuries and are receiving treatment. Now, nearly 18 months after the accident, these workers’ suffering continues and efforts for any type of treatment or other social measures have been very poor.
Despite the fact that the crane collision accident occurred approximately one year and six months ago, the truth of what actually happened to cause the accident has still yet to be clarified. Civil and criminal lawsuits against the individual parties responsible are underway and we can only have access to relevant information about the incident through indirect sources. However, the Government of the Republic of Korea did issue a  report named the Investigative Report on the Serious Occupational Accidents in the Shipbuilding Industry  on  September 1 2018 identifying some of the major causes of accidents overall in the Korean shipbuilding industry.
Remedies as well as policies set to ensure prevention of human rights violations were not fully implemented in this case. As confirmed by the Workers’ Support Team, your company has not made any official statement about the occurrence of the accident or any mention of the victims therein.
The workers who fell victim to this incident are not receiving substantial compensation or support to return normal social life. In addition, though Samsung Heavy Industries announced their “Safety Master Plan” in August of last year, the Worker Support Team estimates that safety measures such as policies that would prevent reoccurrence of this type of accident and general preventative policies overall are impractical from the view of civil society as well as for the sake of the workers.
Due to the aforementioned circumstances, the Worker Support Team and the KTNC Watch ask the following of your company who have participated in the construction of the projects. We look forward to hearing from you and kindly ask for your reply by email to the below contact person no later than December 13 2018.

1. According to the Investigative Report, the direct cause of this case was the method in which the Goliath Crane and the Jib Crane were placed in the yard. After gathering the investigative agency’s statements from Samsung Heavy Industries employees and subcontractors, this method of working was very unusual and certainly not the prototypical method used in the field.
1.1. Your company was a buyer of the Martin Linge platform, which was being built within the Samsung Heavy Industries yard. What role did you play in the overall process?

4. According to Norwegian OSH laws and regulations, your company is required to carry out barrier management. Specifically, your company are required to ensure that the contractor Samsung Heavy Industries and Technip taking into account the assumptions and recommendation of risk and hazard assessments and how barriers are role and performance requirements are implement and verified in the installation and completion phase.
4.1.  In regard to the barrier management that you have conducted, have your company incorporated crane overlay, a notably dangerous method for this sort of work, into your safety strategy? If so, how was this done?

5. According to the Investigative Report, your company simply used the number of individuals dispatched for work as the indicator for the level and type of participation in the building process. This has led to a large number of workers being assigned to multiple jobs concurrently, even in the workplace where the cranes were overlapped. The Investigative Report pointed out it is one of the reasons that the accident occurred and the workers were sacrificed.
5.1. What is the reason for your company to use the number of workers as the basis for evaluating the stages of completion for the project? Have your company recognized that this indicator could put workers at risk? 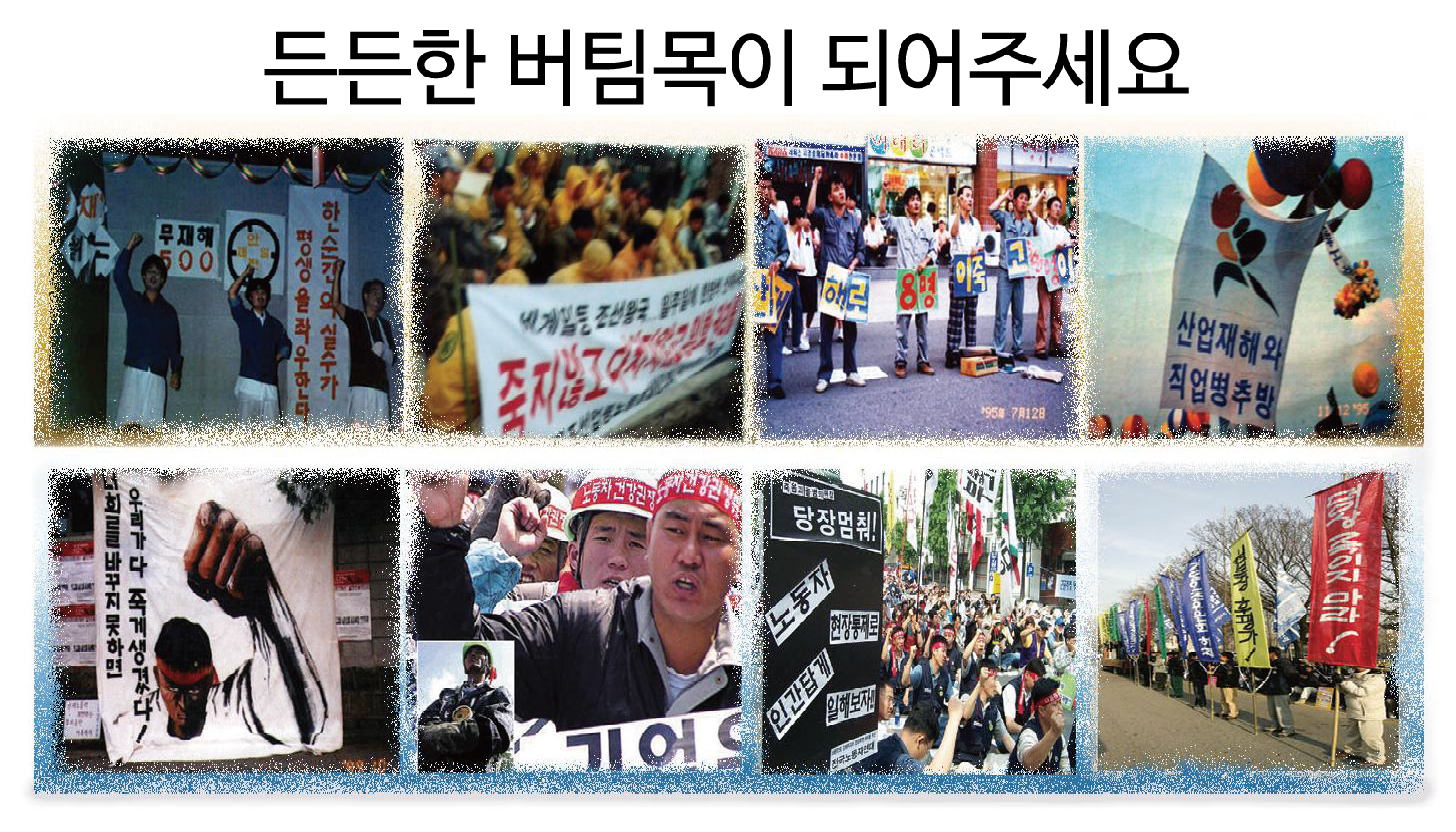